It’s been so long since I’ve been regularly updating. I’ve been spending more time listening to records than writing about them. That and some other stuff. I’m seriously thinking of expanding the scope of 24HPP beyond just music and including more of the culture in it. It’s going to become whatever, you know, I’m interested in. Which is really what it should have been all along. Music is still the glue but the culture is the fabric.

So why today? Why now? Well….because I just got the most perfect MP3 recorded ever. No, seriously. This rises above every tongue-in-cheek, knowing-in-joke, hell-ain’t I-funny comedic songs out there. It was recorded live at The Melting Point here in Athens back in April and is by a North Carolina band band named Pipapelli. The photo is real. The recording is real. This band is real. Yes, that’s “Smoke On The Water”. Yes, that’s a bagpipe.

And this was not meant to be funny.

Oh, sweet heaven this made my week.

This is my gift to you, the world.

MP3: Piapelli-Smoke On The Water 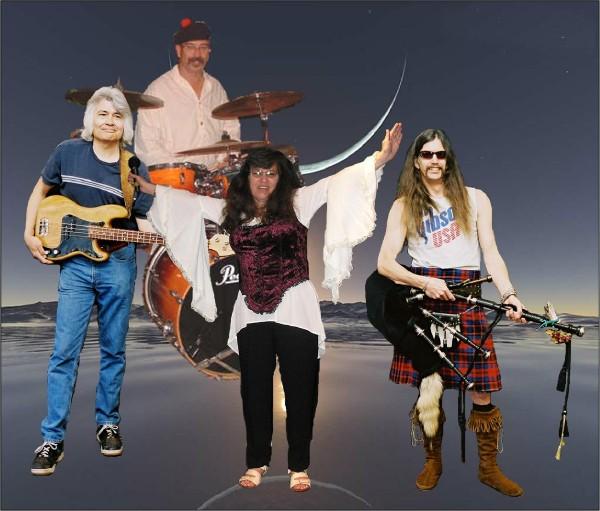 8 Responses to This Really Happened